China secretly conducted the first test flight of a reusable suborbital vehicle last week on Friday, edging a step closer to the development of a reusable space transportation system, according to a report by SpaceNews. 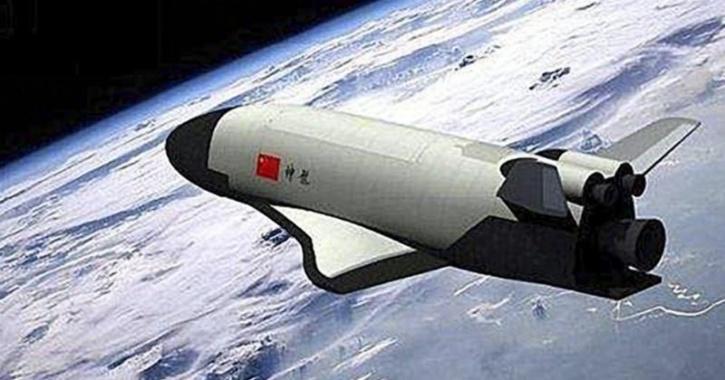 The spacecraft took off from the Jiuquan Satellite Launch Centre on Friday and later landed at an airport just over 800 kilometres away at Alxa League in Inner Mongolia Autonomous Region, according to official statements from the China Aerospace Science and Technology Corporation (CASC).

Not so surprisingly, no official images or footage of any kind was shared by the space agency. Moreover, there was also no information on the flight duration, the kind of propulsion technology that was at play or even the altitude at which it flew and landed safely.

The press release did mention, however, that the spacecraft made use of integrated aviation and space technologies indicating a vertical take-off and horizontal landing profile.

The test comes right after a test flight that was conducted in September 2020 of a reusable experimental spacecraft. As per reports the spacecraft orbited for days while releasing a small transmitting payload followed by deorbiting and landing horizontally. At the time, it was believed to be a concept for a reusable space concept. Not so surprisingly, no images for this prototype were revealed.

Coming back to CASC’s most recent launch, the space company has stated that the new vehicle can be used as a first-stage for reusable space transportation system. The report highlights that it’s possible both these launches are actually going to be clubbed together to develop a fully reusable transport system. 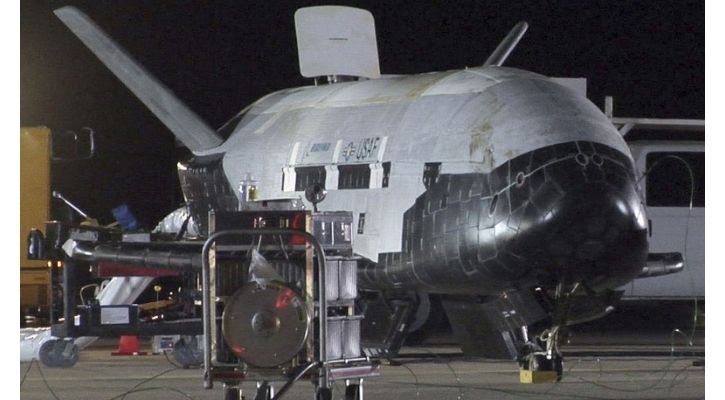 China had already hinted in 2017 to the world that it wishes to test a reusable spacecraft in 2020, which it did, last year. Also in these plans was China’s endeavour to launch a fully reusable launch vehicle followed by a nuclear-powered shuttle around the year 2045.

Chen Hongbo, from CASC’s China Academy of Launch Vehicle Technology (CALT), told Science and Technology Daily (Chinese publication) in 2017 that the reusable spacecraft is capable of carrying both crew and payloads with some vehicles possessing the capabilities of both spacecraft and aircraft. He was also termed as the developer of the launch that occurred on Friday.


This Article firstly Publish on www.indiatimes.com

SpaceX’s Dragon Crew to break record for most days in space, Science News

No time to waste in making space sector sustainable

These women are shaping the future of African space exploration

Best of BS Opinion: Welcome rethink on FTAs, space race is getting harder

Editorial: Space is the limit

A SpaceX Dragon will launch fresh NASA supplies to space station today. How to watch live.