A month in China Space Station: What’s been done so far?

It’s been a month since the Shenzhou-12 spacecraft carried the three Chinese astronauts, or taikonauts, to China’s space station. As one of the most important missions for the manned space program, the Shenzhou-12 is a display of China’s latest space technology.

The China Manned Space Engineering Office (CMSEO) on Saturday published a timeline of Shenzhou-12’s progress so far. And here’s a translation of it.

All timestamps below are in Beijing Time. 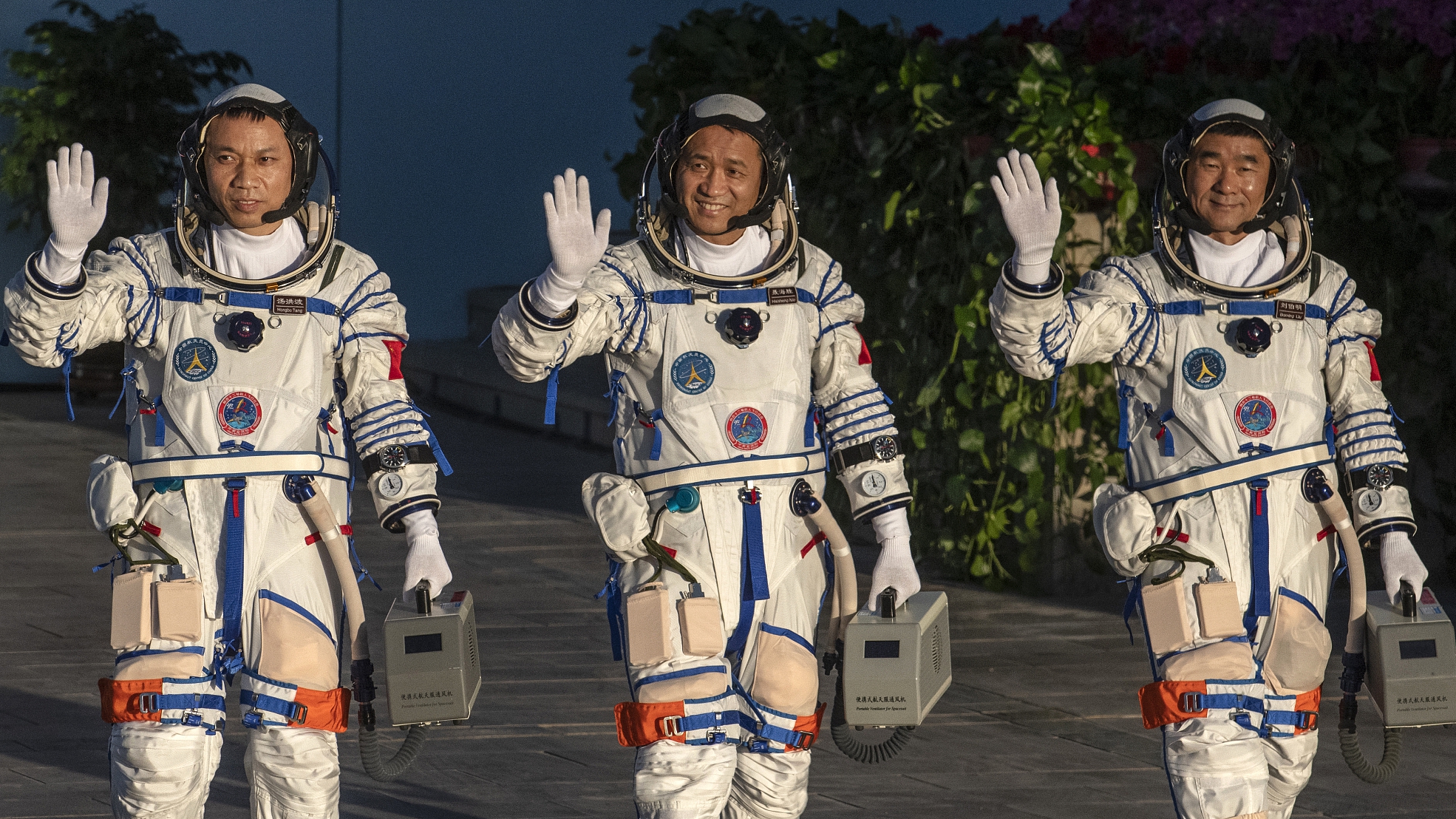 “The most challenging task is not those training sessions. Instead, it’s maintaining the passion of an explorer at heart,” the CMSEO said. 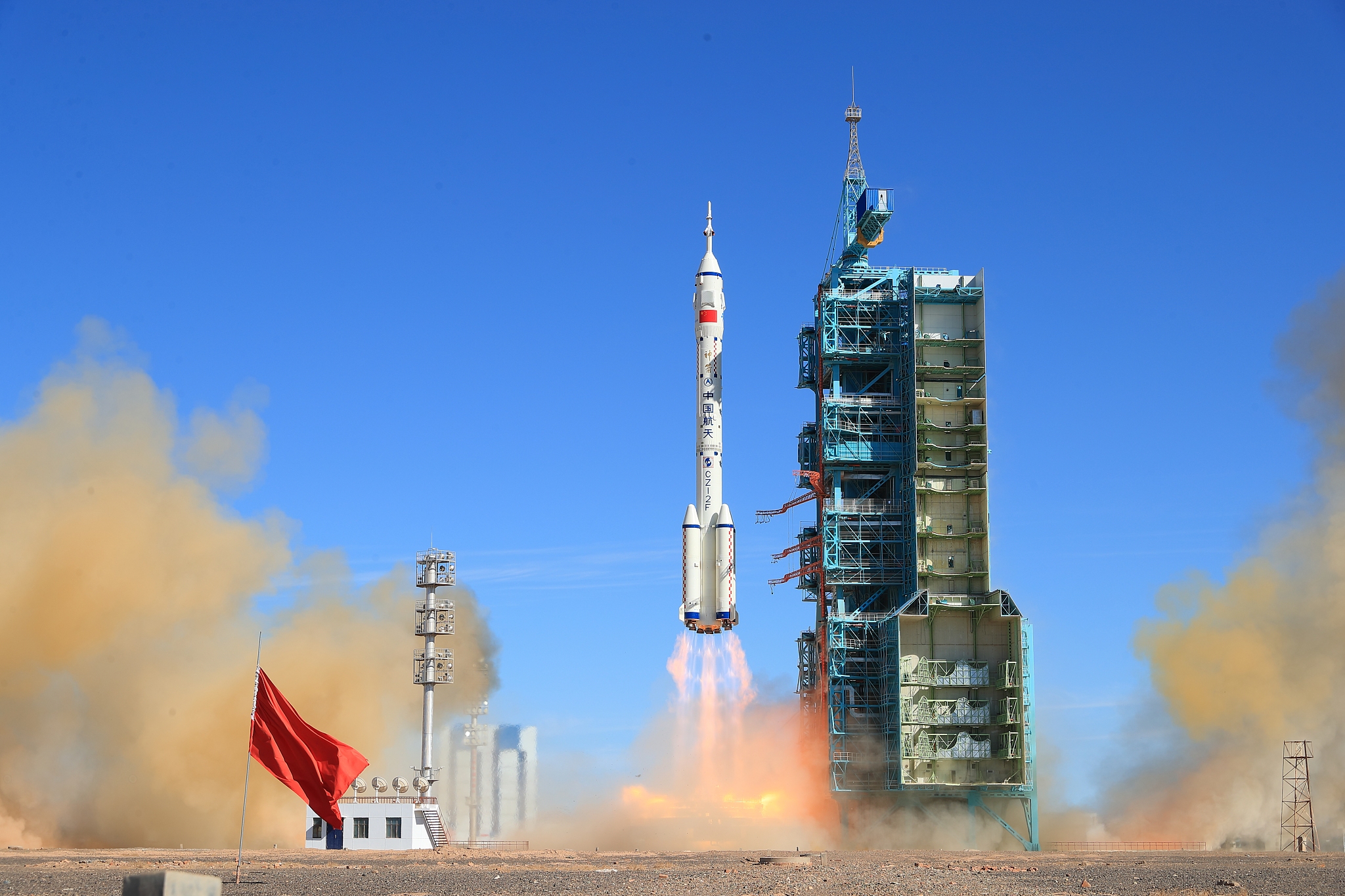 A Long March-2F rocket carried the Shenzhou-12 to orbit from Jiuquan Satellite Launch Center. It took about 573 seconds for the rocket to put the spacecraft into space.

“It’s been five years since the last taikonaut broke out of the atmosphere,” the CMSEO said. “We are moving firmly to the goal we set.” 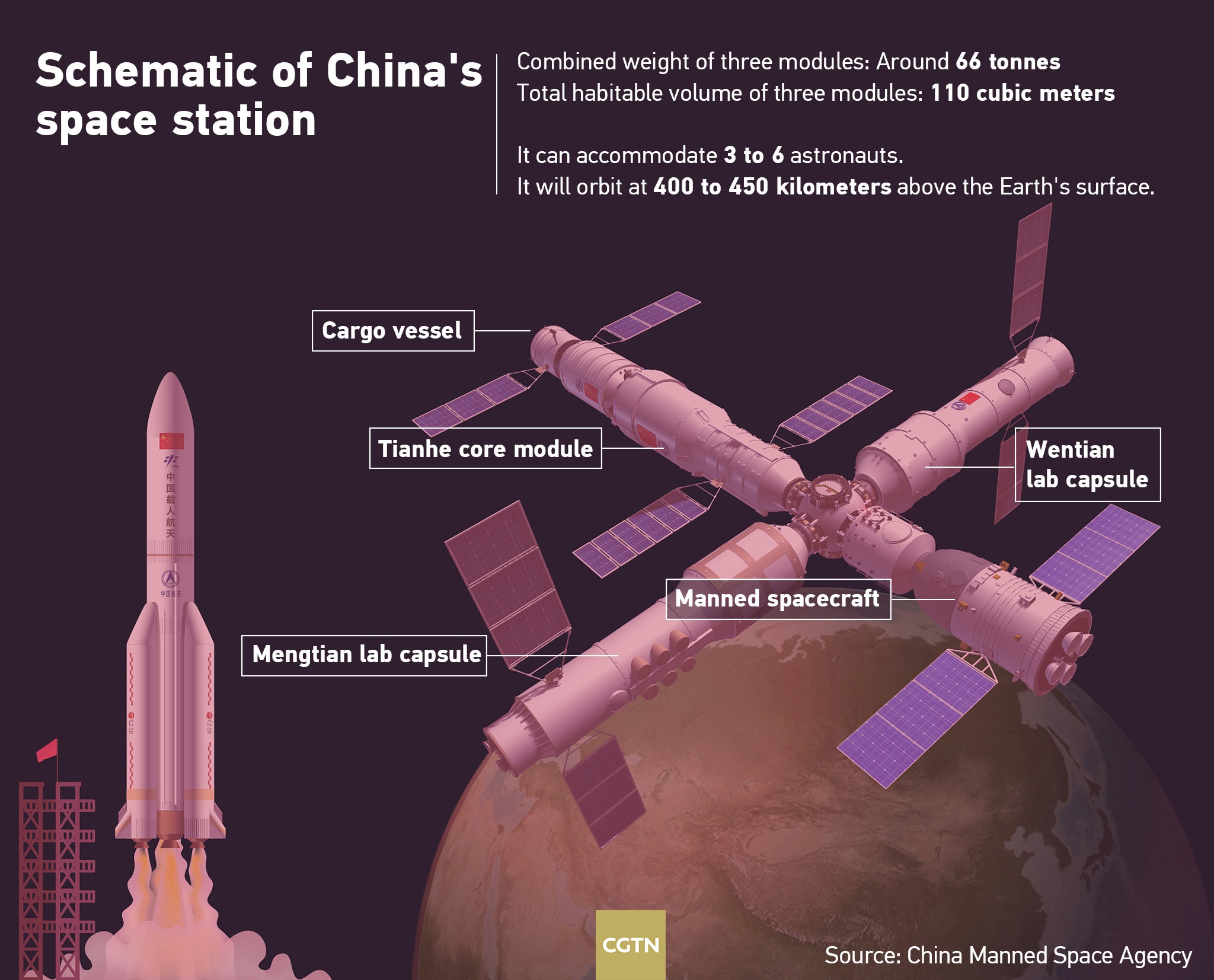 The core module of the space station – Tianhe – was already waiting on the orbit. Serving as a connector of other space station modules, it was launched back in April.

Already connected to the station is the Tianzhou-2, a cargo ship filled with supplies needed by the taikonauts to survive, work and have fun.

The docking between Shenzhou-12 and the China Space Station was done automatically by machines without human intervention.

Described by the CMSEO as a “milestone of a new age” for China’s space exploration, the entrance means a lot for the Chinese people.

The three-person crew is expected to stay in the space station for three months, during which time they’ll help set up the station and carry out some scientific research.

Chinese President Xi Jinping made his first video call to the space station and extended his greetings to the taikonauts. 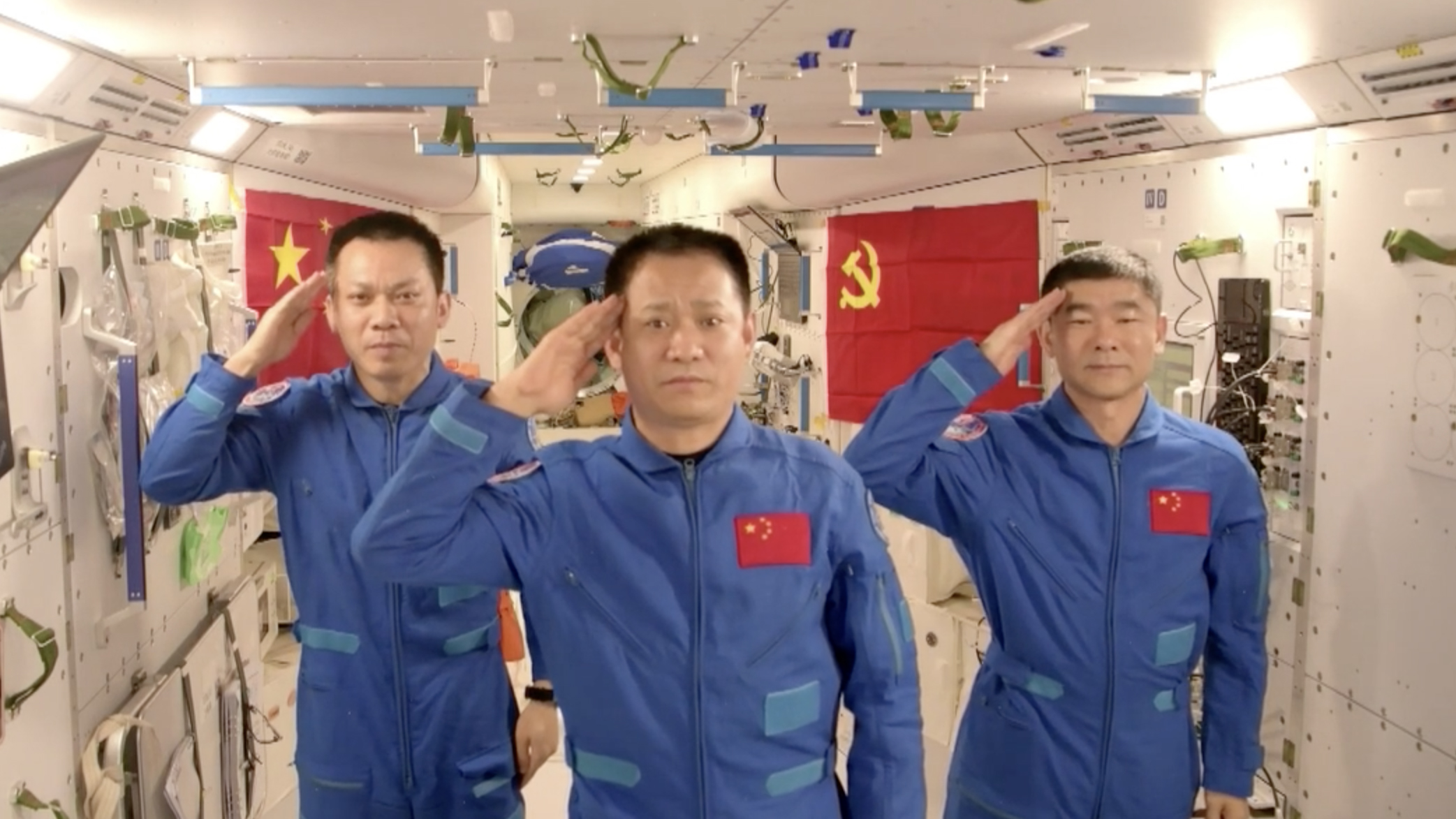 The three taikonauts sent birthday wishes to the Communist Party of China (CPC) from space, ahead of the CPC’s centenary.

“Each success of the space program relates to the CPC’s decisions, care and leadership,” the CMSEO said.

Two of the three taikonauts performed a seven-hour-long session outside the space station.

A robot arm helped Liu Boming to and from one place to another on the outside of the space station.

CMSEO said China’s space program will carry on with their endeavor in space.

Bezos vs. Branson: Another billionaire space battle is brewing

Boeing’s Starliner OFT-2 mission to the International Space Station: When to watch and what to know

Space weather: Solar flares could be on the rise as scientist issues technology warning | Science | News