Google’s CEO Sundar Pichai on Monday admitted that he was “jealous” of the Blue Origin and Amazon founder Jeff Bezos for his July 20 space flight that would launch him, and his brother, Mark Bezos into the edge of the space. The Amazon boss announced his iconic space expedition wherein he is expected to fly approximately100 kilometres or 328,000 feet to the Kármán Line on New Shepard on the day that marks the anniversary of NASA’s Apollo moon landing. Speaking about Bezos’ 11-minute trip to space, Google’s CEO Pichai told BBC in a televised interview, “Well, I’m jealous, a bit,” adding that he would love to look at Earth from space. He then went on to describe his views on AI, saying that it is the most profound technology that humanity has developed.

Google CEO, who was born and raised in India’s Tamil Nadu, had to abandon one of his company’s most ambitious space projects ‘Loon’. Google’s multi-year space project had aimed to spread internet access across the globe via high-altitude, self-navigating balloons. The venture was originally launched in 2013 by Google’s parent company Alphabet and was in the making at the company’s X Labs. 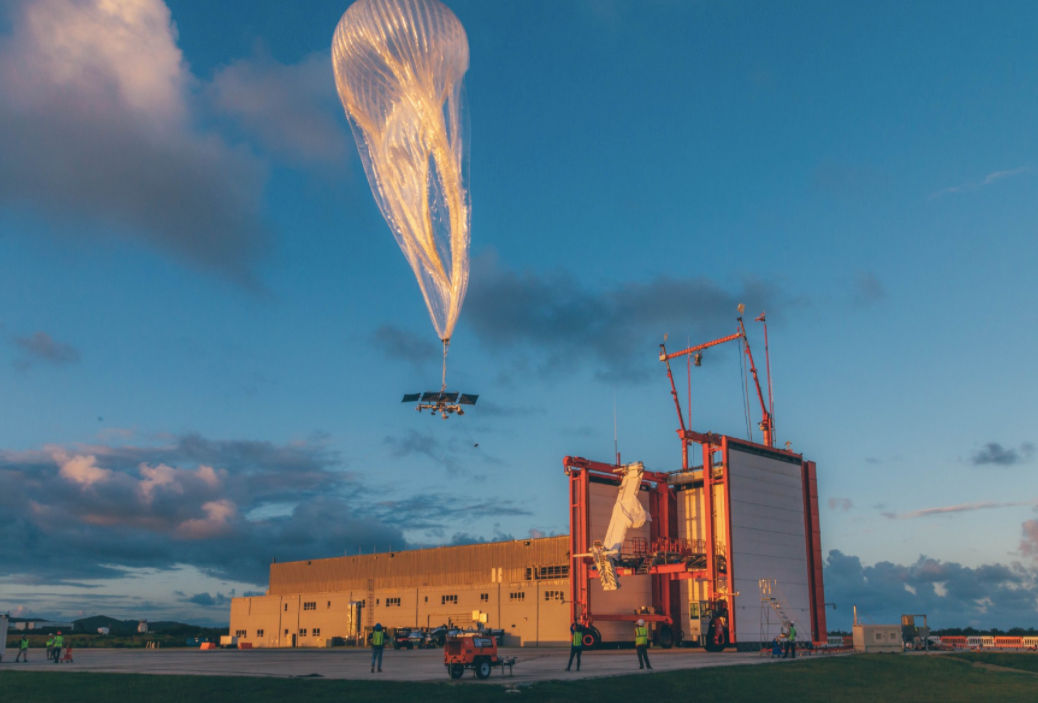 Although, on January 22, 2021, Loon’s chief executive Alastair Westgarth released a statement ‘Saying goodbye to Loon’ wherein he stated that Google had been chasing “the hardest problem of all in connectivity.” He continued, “While we’ve found a number of willing partners along the way, we haven’t found a way to get the costs low enough to build a long-term, sustainable business.”

Westgarth informed that Google had been working with governments and global aviation and communications regulators to develop technology to safely fly a lighter-than-air vehicle for hundreds of days in the stratosphere. “We built a system for quickly and reliably launching a vehicle size of a tennis court,” he said, adding that Google also scaled communications payloads capable of delivering mobile internet coverage over an 11,000 square kilometre area — 200x that of an average cell tower. The system would connect with many types of devices on the ground from Earth’s stratosphere. Google however failed in the nine-year-old project unable to work a sustainable business model for the space project. At the time, the rising influence of SpaceX and Amazon’s establishment of space exploration company Blue Origin influenced Alphabet to enter into a space-oriented mission.

China’s Tiangong space station: what it is, what it’s for, and how to see it