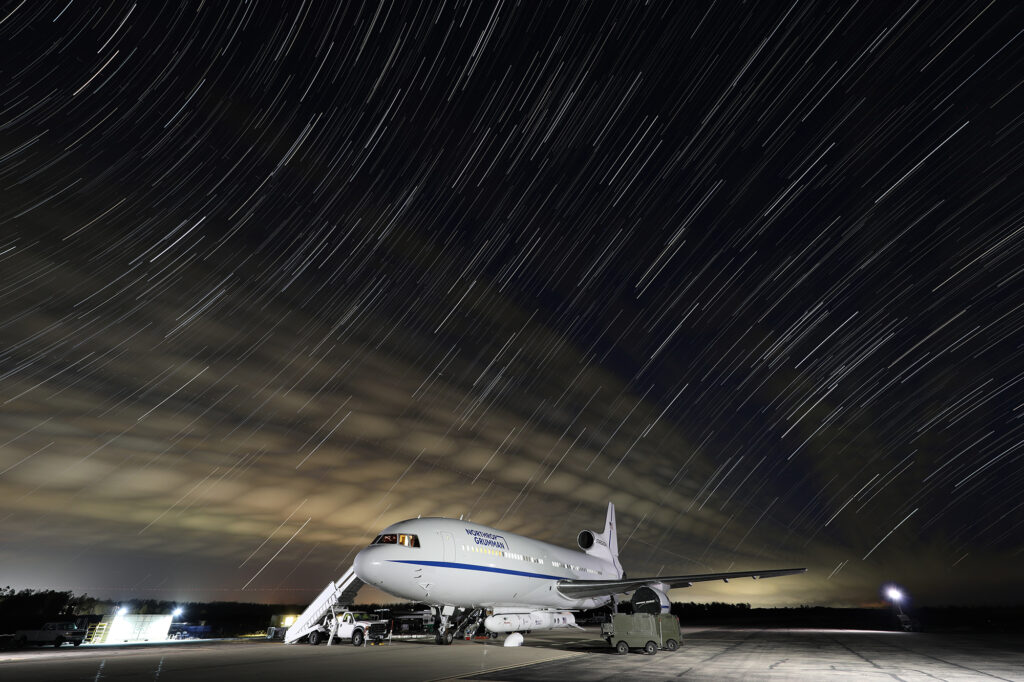 “The Space Safari office was established to directly respond to urgent USSPACECOM or other combatant commander needs or special projects. They have a unique position as an integrator for end-to-end space missions, leveraging mature technology and mature space vehicle designs to rapidly deliver warfighter systems,” a spokesperson for Space and Missile Systems Center (SMC) at Los Angeles AFB said in an email response to our queries.

Space Safari is a part of SMC’s Special Programs Directorate, which will fall under the Space Systems Command (SSC) Enterprise Corps once SSC is established later this year.

The mission “focused on exercising the ability to conduct a responsive launch to meet emergent strategic objectives. The lessons learned from TacRL-2 will be leveraged by future responsive launch missions to both expand the range of mission profiles and continue to compress timelines,” the spokesperson said.

TacRL-2 is not a new effort. It was started in May 2019 by by SMC’s Rocket Systems Launch Program under the name Rapid Space Launch Initiative (RSLI). The RSLI request for proposals said that the Air Force (since this was before Space Force’s creation) was “investigating the possible procurement of a capability to rapidly launch and deploy space payloads critical to national security in an ultra-responsive manner. The objective is 24 hours from “call up” notification (emphasis ours) to on-orbit capability.”

“The RSLI was SMC’s initial exploration of the rapid and responsive launch trade space,” confirmed the SMC spokesperson. “SMC worked with other Government agencies and multiple Industry representatives to identify, elaborate, and explore solutions to the challenges of acquiring and executing rapid and responsive launch services. … The Space Safari office has been chartered specifically to tackle many of the same challenges identified in those sessions.”

Space Force Chief Gen. Jay Raymond praised the effort in a June 13 press release, saying that the TacRL-2 team got the satellite ready for launch “in record time,” and noting that “what normally would have required two to five years, took 11 months.”

While that is certainly a significant improvement from how long it usually takes to put something on orbit using a large National Security Space Launch rocket, it isn’t “within 24 hours” either. Indeed, so-called ‘responsive launch,’ the ability to launch practically on demand, has been a Holy Grail for the Pentagon for more than a decade (see Operationally Responsive Space) with arguably not much real-world progress.

In recent years, the Space Rapid Capabilities Office, DARPA and the Defense Innovation Unit all tried to demonstrate the ability to rapidly turn-around a launch — a process that traditionally has taken months of planning.

For example, DARPA’s $12 million Launch Challenge pitted three companies in a race to see which one could complete two different launches from different launch sites with only two weeks notice. After two years, that competition ended in March 2020 without a winner.

The RALI program had its first launch in May 2019, with New Zealand startup Rocket Lab successfully orbiting several small experimental sats on its small Electron booster. RALI in March contracted Relativity Space, a California startup whose claim to fame is 3D printing its rockets, for a 2023 launch. And on May 20, Virgin’s US arm VOX Space won a RALI award to launch four DoD research sats from it’s LauncherOne rocket that is launched off a modified 747 airliner.

Rocket Lab now has a US arm and is routinely launching NRO and DoD payloads; Relativity Space’s first launch of its Terran 1 is on track for later this year, according to CNBC, although it is not carrying a DoD payload; and VOX is on track to launch later this year. So, it’s fair to give RALI some street cred. On the other hand, the program hasn’t actually yet proven a capability to launch “on demand” either. (Rocket Lab has an impressive launch record, but has only launched two missions in a row with less than a month’s downtime between.)

Space Safari, however, is a different beast, SMC maintains.

“DoD faces a wide array of challenges as we work to improve the speed with which we can respond to challenges in space. Each of the initiatives collectively focuses on prototype capability demonstration that pushes the limits of innovation and brings additional capabilities to the warfighter. DIU’s RALI focused the use of Other Transaction Authorities to prototype low-cost, responsive launch services. DARPA’s Launch Challenge focused on the demonstration of new and groundbreaking for rapid recycle of a launch system,” the spokesperson said.

Space Safari plans to use “mature” tech that doesn’t need development time. Further, the spokesperson said: “Unlike other organizations, Space Safari does not intend to execute large, enduring programs of record with their own space vehicle production lines.”

At the same time, the spokesperson said, Space Safari intends to apply lessons learned from the DARPA Launch Challenge and DIU as it works to “resolve the acquisition and operations challenges to the execution of responsive launch.”


This Article firstly Publish on breakingdefense.com

Overture to Exoplanets: What Can We Expect From the James Webb Space Telescope?

US agency found no evidence of space technology (video)