Zomato has applied for approval with the CCI, seeking stakes in the online grocery delivery platform Grofers. With this, the company wants to restart its grocery delivery option in India and take on rivals like BigBasket and Swiggy. 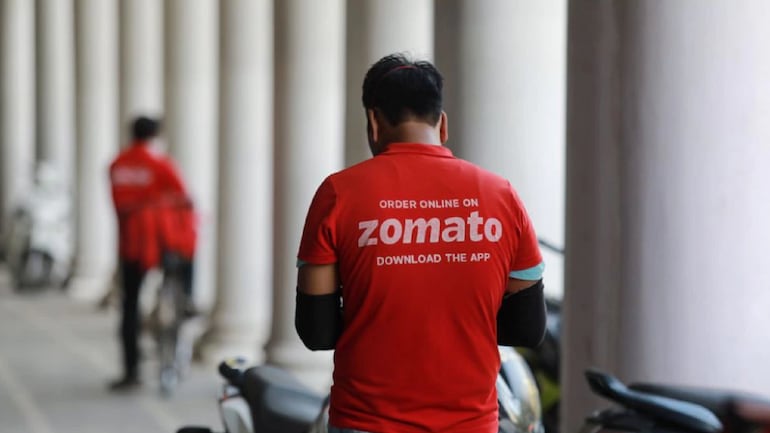 Zomato has been preparing for its initial public offering (IPO) in India, but before that, the company might acquire a 9.3 per cent stake in the online grocery delivery platform Grofers.

The move will likely allow the online food ordering major to let its users’ order groceries right through the app. The deal between Grofers and Zomato will also help the two better compete with rivals like Swiggy and BigBasket in the grocery ordering space online.

The acquisition has been spotted in a recent filing with the Competition Commission of India (CCI). As mentioned in a report by Techcrunch, the document seeks approval for Zomato to acquire stakes in Grofers as well as its holding company Grofers International and wholesale trading firm Hands on Trades.

Earlier reports indicated that the two firms had reached an agreement on a $100 million investment for the near 10 per cent stake. The investment valued Grofers at over $1 billion but needs the approval of CCI before it can be made official.

Once complete, the new acquisition will allow Zomato to have a firm presence in the online grocery delivery space. However, this won’t be the first time, as the company tried its hand at the same last year.

Zomato launched its grocery delivery service in over 80 cities in India in 2020. The service was closed soon after. A similar attempt was also made by Swiggy, which continues the practice to date.

It is believed that the online grocery delivery market will continue its boom in the coming months. It first saw a huge boost with the lockdown restrictions in the country with the Covid-19 pandemic last year. People were reduced to their homes, as they sought to order groceries online in order to avoid public exposure.

With the pandemic still having its grip on the country, people’s habit of ordering their groceries from such digital platforms is likely to continue. So it does not come as a surprise that more and more conglomerates intend to have a part in this market share.

Zomato’s move comes months after Tata Digital acquired a majority stake in BigBasket. Other majors like Reliance Industries, Amazon and Flipkart are also looking to expand their foothold in the market.

Zomato is also gearing up for an IPO later this year and is awaiting approvals from the Securities and Exchange Board of India (SEBI). The company has filed for an offering of up to Rs 8,250 crores.

From Wanaka to space: NZ to be launch-pad for car-sized telescope