Space log: How do astronauts do laundry in space? 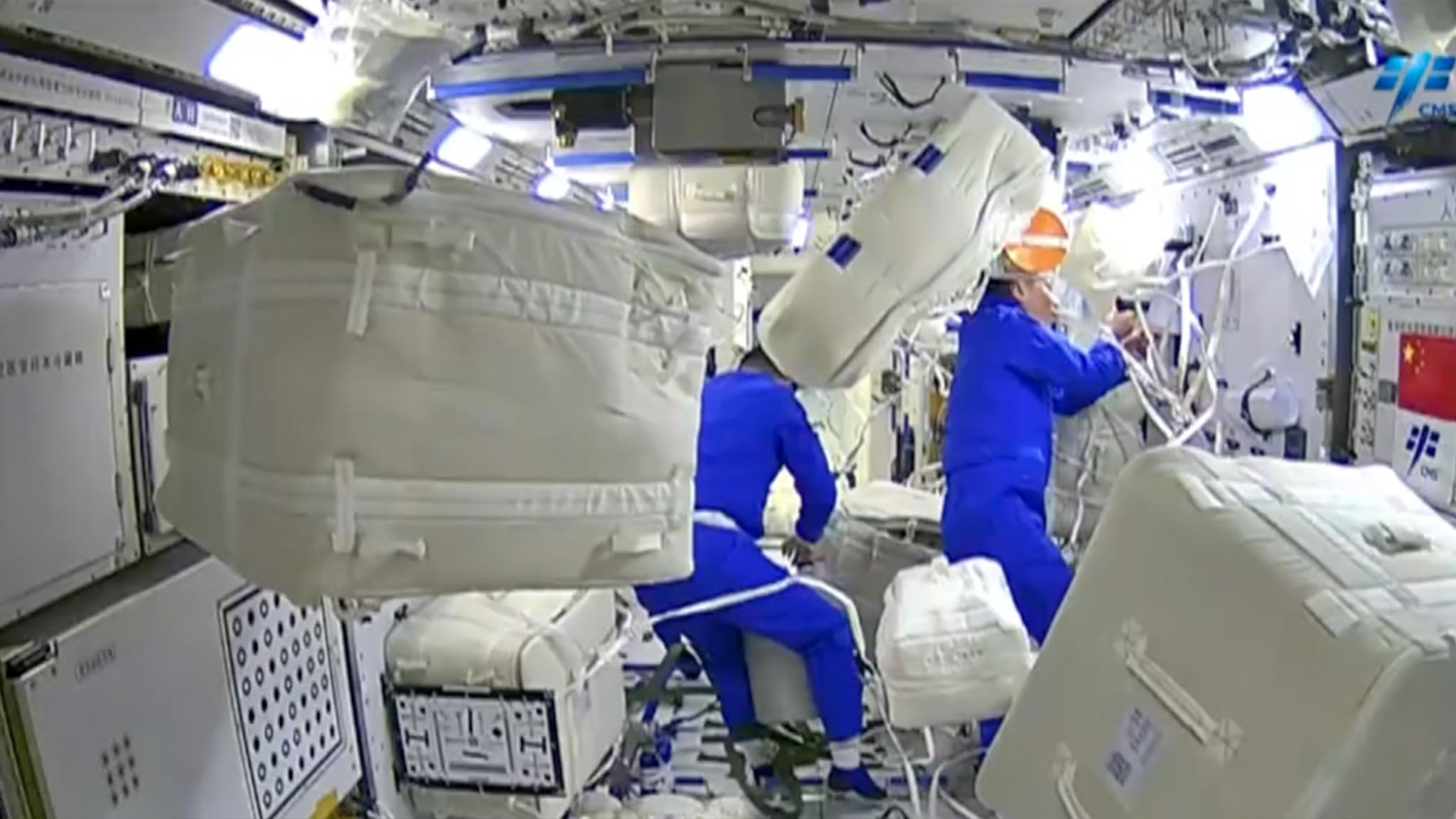 Actually, they do not do laundry.

“It is impossible to wash clothes on board the ISS (International Space Station)! Quite simply, it would take too much water,” said the Canadian Space Agency. “The astronauts therefore wear their clothes until they are too dirty and then throw them out. All ISS waste burns up in the atmosphere on re-entry.”

For Chinese astronauts, that’s the same case in space that the water is sacred.

“The most precious resource in orbit is water, and the way we save it is to recycle it,” said Liu Weibo, deputy chief designer of astronaut systems of China’s manned space project.

He said that the water in the space station will be contaminated by washing detergent or anything that come off human body, making it difficult to be purified again.

Not doing laundry in orbit is also based on cost assessment.

“Compared with washing clothes in space, a disposable clothing system proves to be much more cost efficient,” said Liu. “That means changing new clothes and disposing used ones at regular time interval.”

The most frequently changed are underwear, followed by gym clothes and socks. Working suits and formal dressed can be worn for over a month.

False alarm: No space junk threat after all to SpaceX crew