Space ‘race’ no more: why collaboration is the future 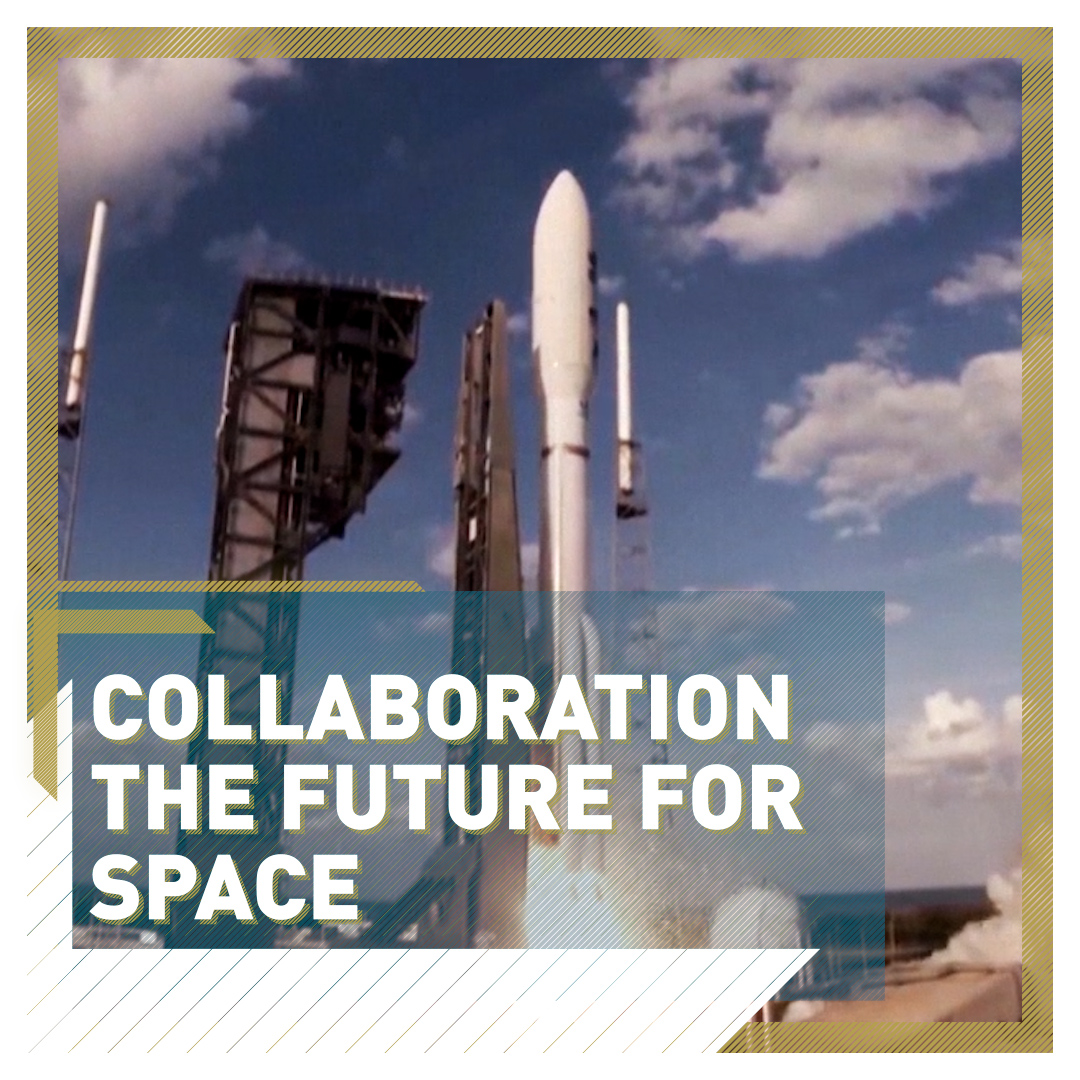 There’s no such thing as the space race anymore – and the president of the International Astronautical Federation (IAF) couldn’t be happier about it.

Whereas once upon a time, space exploration was part of a potentially deadly ideological struggle between the U.S. and the USSR, nowadays collaboration is key, explains Pascale Ehrenfreund, the Austrian astrophysicist who heads the IAF.

“In space exploration, international [collaboration] is really something crucial because it helps us to exploit worldwide expertise, to share costs, reduce duplication, and in particular also building common interests and forming the next generation.”

Whereas once, any such collaboration would have been bilateral, it is now multinational. Besides the U.S., Russia and China, Ehrenfreund mentions the the European Space Agency, Japan and India alongside newer players such as Turkey, Poland and the United Arab Emirates. 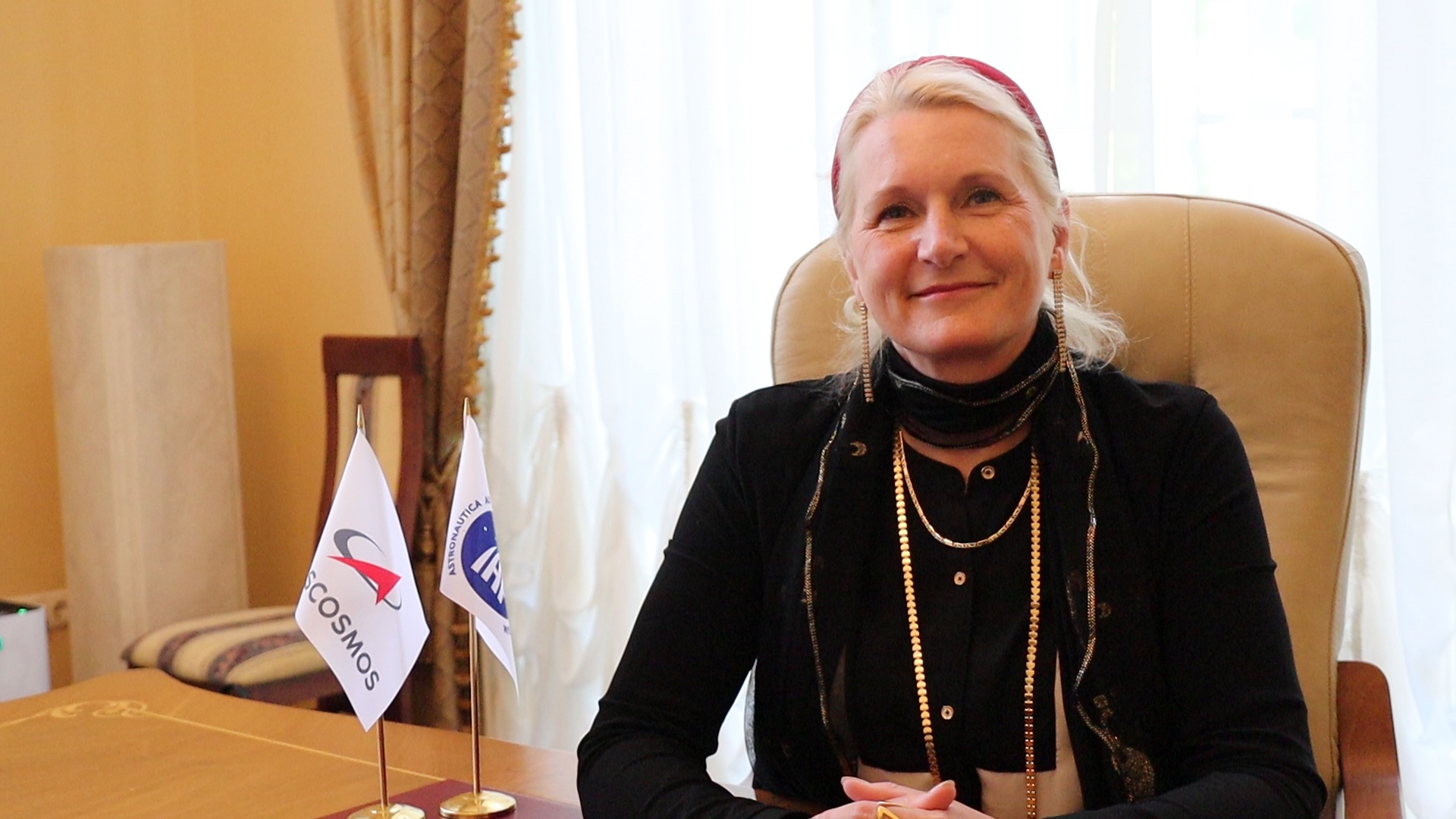 Speaking to CGTN at the Global Space Exploration Conference in Saint Petersburg, Ehrenfreund welcomed multinational attempts to collaborate on lunar missions. “There is big cooperation in these plans, making the lunar surface an important international ground for exploration. There will be international astronauts going to the moon very soon.”

There are also plans to send humans to Mars, and while Ehrenfreund recognizes the difficulties of such a mission, she welcomes the innate human curiosity that propels exploration.

“Bringing people to Mars is still a really technical challenge, and it’s not so easy,” she says. “What is important is to have this ambition – to conquer and to explore space, to go further and to make technological advances. And this is something that all nations have shown here, and I’m pretty sure that also in political circles space is a very, very important topic.”

This Article firstly Publish on newseu.cgtn.com

Google Photos to offer only 15GB free space from June 1