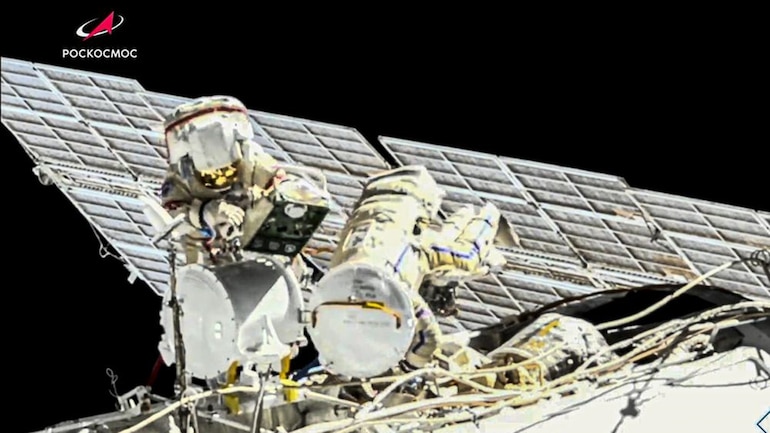 Two Russian cosmonauts ventured out of the International Space Station Wednesday on a spacewalk to prepare for the arrival of a new Russian module.

It’s the first spacewalk for both Oleg Novitsky and Pyotr Dubrov, who arrived at the space station in April, and it’s expected to last about 6 1/2 hours.

The two needed to get the space station ready for the undocking and disposal of the Pirs docking compartment, which will be replaced later this year by the new Nauka (Science) multipurpose laboratory module. 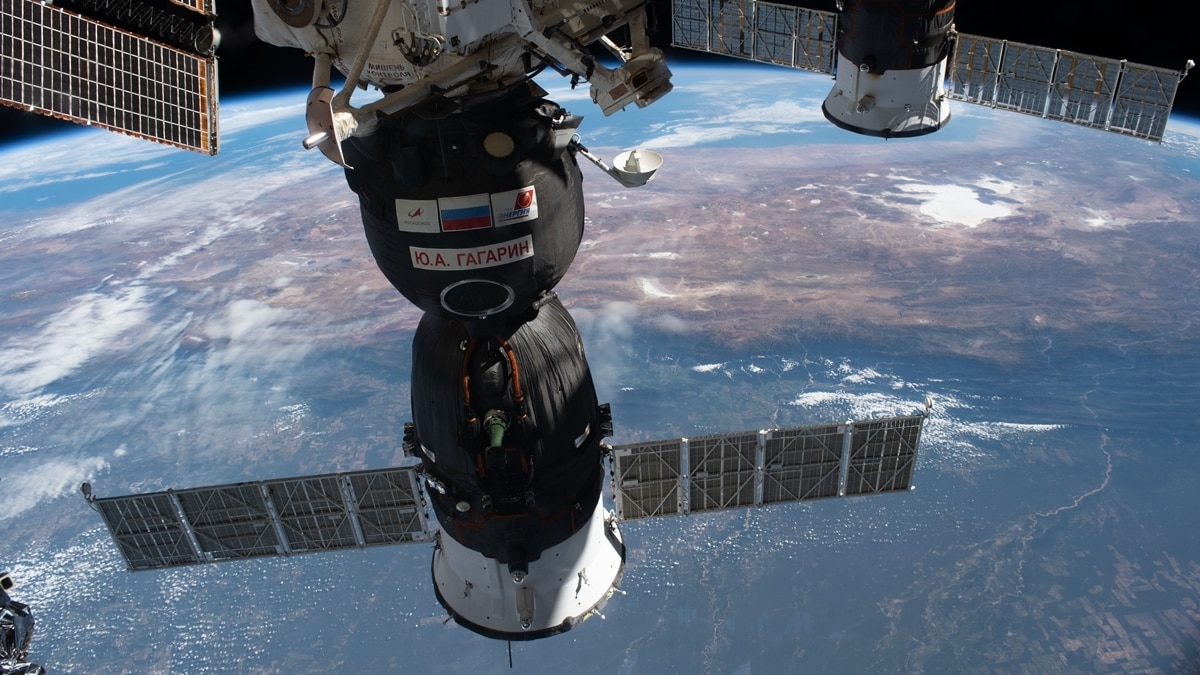 A Russian module docked at the Space Station. (Photo: Nasa)

They have already replaced a fluid flow regulator and also need to replace biological and material science samples on the exterior of the Russian modules.

Jeff Bezos will soon take an 11-minute flight aboard a rocket his space exploration company built. Here’s how his childhood obsession with space led to Blue Origin’s unprecedented spaceflight.

ISRO on a mission to give leg-up to space start-ups, take them to higher biz orbit

You Can’t Buy SpaceX Yet, But These Out-Of-This-World Space Stocks Are Up For Grabs