Gaganyaan mission: The why and how of Isro’s ambitious project to send humans to space

The Gaganyaan Mission, India’s foray into independent human space exploration, is moving ahead with plans to send an uncrewed mission into orbit. Scheduled for December, a final call on the launch will be taken post-assessment of the situation once lockdown is lifted in Bengaluru. The mission is part of the three-stage Gaganyaan project.

While the first unmanned flight is likely to be launched this year, the second demonstration launch could happen in 2022-23 before the astronauts finally take to the skies in a full-scale, crewed mission.

Despite the coronavirus pandemic impacting the pace of the mission, the Defence Research and Development (DRDO) organisation and the Indian Space Research Organisation (Isro) are now conducting impact studies on the crew module.

Being developed by the Hindustan Aeronautics Limited, the Gaganyaan crew module will be the first indigenous spacecraft to take Indian astronauts into space and return them safely to Earth. 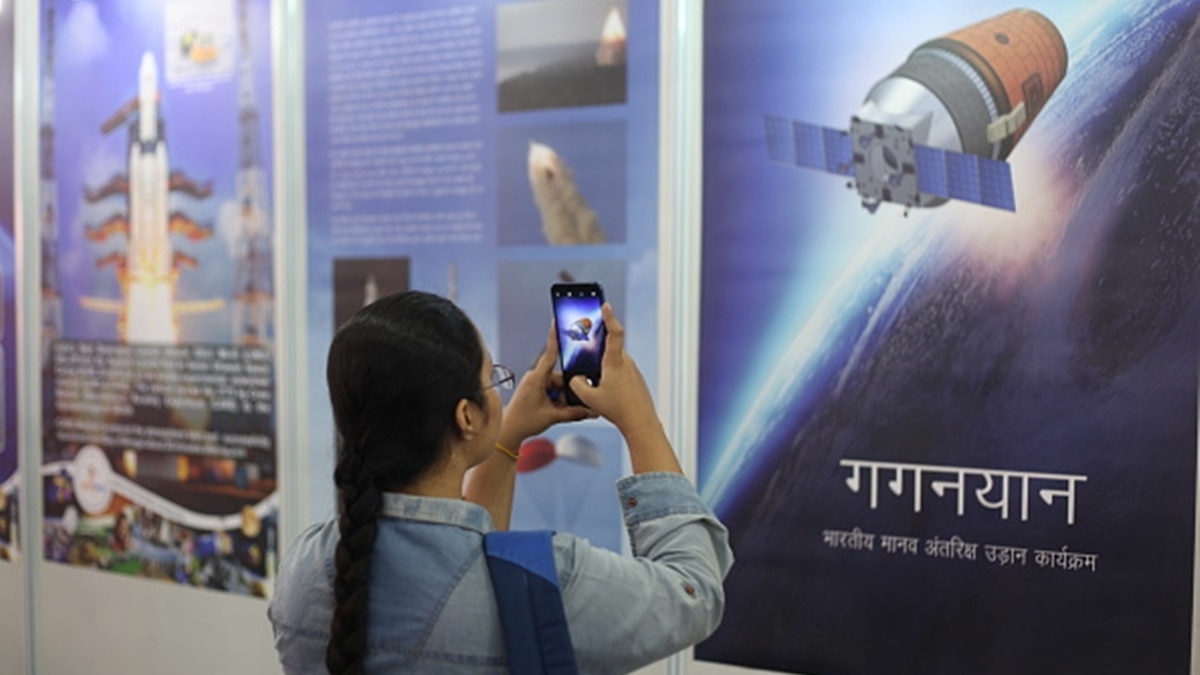 Gaganyaan is a three stage project that was proposed in 2018. (Photo: Getty)

What is Gaganyaan Mission?

The Rs 10,000-crore mission aims to send a three-member Indian crew to space for a period of five to seven days and safely return them to Earth. Announced by Prime Minister Narendra Modi during his Republic Day speech from the Red Fort in 2018, the Gaganyaan mission was initially scheduled for 2022, when India completes 75 years of independence. However, several delays have led to the deferment of the final crew mission.

The initial timeline was set for 40 months since the date of rbefore which two uncrewed launches are to take place to demonstrate and test key technologies and capabilities.

“The human spaceflight programme will provide a unique micro-gravity platform in space for conducting experiments and test-bed for future technologies,” the Union Cabinet had said in a statement while approving the project. Even before the Gaganyaan mission was announced, Isro had been busy with developing technologies to support a human spaceflight. (Photo: Isro)

Why do we need Gaganyaan mission?

After land, sea and air, the next frontier of global dominance is space as countries rush to explore the vastness of the cosmos, discover new resources on the Moon, and look for signs of microbial life beyond our orbit. With the US and Russia dominating space exploration, China is slowly cruising ahead with plans to build its own space station, return samples from asteroids, and trundle on the surface of the Red Planet. An indigenous crew mission will put India at the centre of this race, shaping the already changing geopolitics.

India so far has reached the Moon and Mars with extremely cost-efficient missions apart from its Polar Satellite Launch Vehicle (PSLV) catering to the global demand of putting satellites into Low Earth Orbit (LEO).

Even before the Gaganyaan mission was announced, Isro had been busy with developing technologies to support a human spaceflight mission and had tested several key technologies critical for such a mission. These include a re-entry and recovery technology for the module, a cryogenic engine to carry the payload, and critical life support systems. The airdrop test of the Space-capsule Recovery Experiment (SRE) was successfully conducted way back in 2004.

Isro will also launch a data relay satellite that will help maintain contact with the Gagangyaan mission ahead of the final manned flight.

India has managed to bring together countries for its ambitious plans to send humans to space. Russia and France are providing key training and equipment needed to carry out the mission. Four Indian Air Force pilots are undergoing training in Russia with the Russian space agency. While the names of the selected pilots are yet to be released, the Russian space agency ROSCOSMOS had in August said that the astronauts were doing well and determined to continue with their training. The training had been earlier impacted due to the Covid-19 induced global lockdown. The initial timeline was set for 40 months since the date of announcement of the mammoth undertaking. (Photo: Getty)

Apart from the training being conducted at the Gagarin Cosmonaut Training Center, Zvezda, a Russian company is also manufacturing space suits for Indian astronauts. The astronauts had in September visited the facility, where their anthropometric parameters were measured to begin designing the customised spacesuits. The company will also be providing individual seats for the astronauts and custom-made couch liners.

India recently signed an agreement with the French space agency National Centre for Space Studies (CNES) to provide equipment it has developed for the International Space Station. The agency will supply fireproof carry bags made in France to shield equipment from shocks and radiation. “Under the terms of the agreement, CNES will train India’s flight physicians and CAPCOM mission control teams in France at the CADMOS centre for the development of microgravity applications and space operations at CNES in Toulouse and at the European Astronaut Centre (EAC) in Cologne, Germany,” the CNES had said. India is also in talks with Australia to set up a ground station at Cocos Island for smooth monitoring of the mission.

While the Gaganyaan plans are to be relooked once Karnataka reopens, the manned missions will push India further in exploration beyond Earth’s orbit as countries vie to control the next space race, which has the potential to trigger major changes in the global order.

ISRO to assist development projects in the Northeast through Space technology