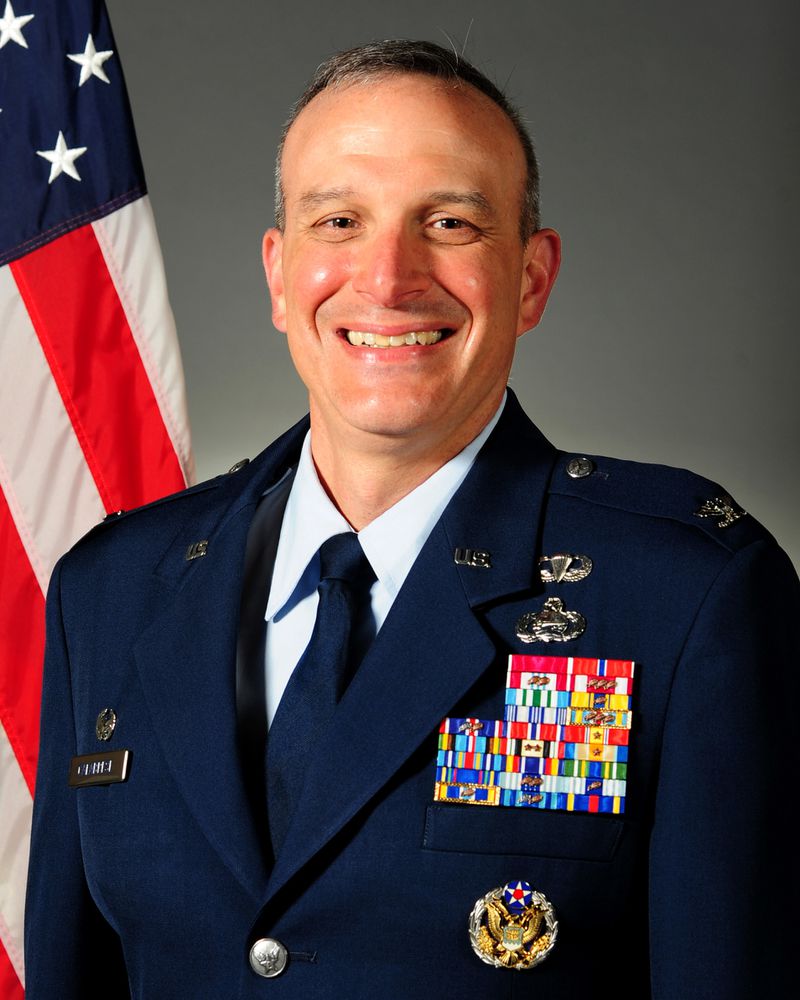 NASIC and its 18 squadrons these days are examining a number of threats, including how Russia and China attempt to jam American communication satellites, which would affect a wide swath of the military, Calabrese said. They’re also looking at “kinetic” energy threats, such as anti-satellite missiles and aircraft.

NASIC is standing up the new National Space Intelligence Center at Wright-Patterson as part of Space Force. “Rest assured that the Air Force will have demands and needs and requirements of the Space Force and the Space Intelligence Center, to continue to help us with ISR (intelligence, surveillance and reconnaissance), assured communication, position navigation and timing, as well as the kind of threats (adversaries) pose to our air operations,” the NASIC commander said.

One AFRL supporting both the Air and Space forces means making a priority of protecting the “global commons in space,” just as the U.S. Navy protects global trade lanes on the seas, Hammett said.

“That will drive much future investment and technology development,” he said.

Working with the right private players and commercial partners is a big part of that job, he said, noting that AFRL will double its investments in “basic” space-focused research.

“The door is wide open. We are not selective,” he said. “We are trying to leverage all partnerships in science and technology that we help us get after the mission.”

Col. Kimberly Fitzgerald, commander of 178th Wing in Springfield, said she and her colleagues in the Air National Guard recognize that adversaries and competitors have been “upping their abilities.” 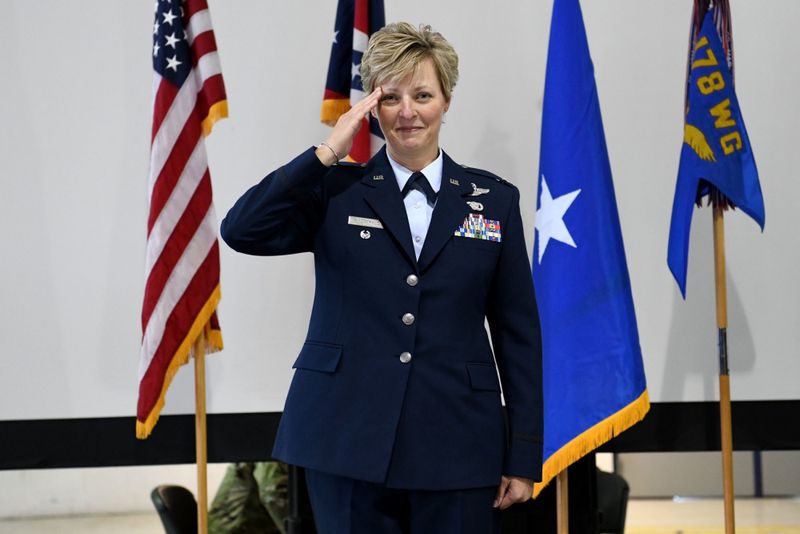 “We absolutely as an enterprise are now laser-focused on ensuring that we maintain the U.S. dominance in all domains going forward,” Fitzgerald said.

Asked by a moderator what “scares” him, Calabrese pointed to the growing amount of debris and objects in orbit and beyond. “It’s looks like space junk, until it’s not,” he said.

He also mentioned threats of the future and threats unseen. What will come from the “dark side of the moon?” Calabrese asked.

Marla Pérez-Davis, director of NASA’s John Glenn Research Center in Cleveland, noted that the United States is flying a drone helicopter on Mars and is preparing for an eventual return to the moon.

The Glenn center’s economic impact in Ohio was more than $1.4 billion in fiscal year 2019, and according to Cleveland State University’s Center for Economic Development, the center generates more than $700 million annually in economic activity and creates more than 7,000 jobs.

The $85 million helicopter that has been launched from the Mars Rover Perseverance carries a small patch of fabric from the lower left wing of the 1903 Wright Flyer, and the rover itself has additional, distinct Dayton-area technological connections, thanks to the University of Dayton and L3Harris in Mason.


This Article firstly Publish on www.daytondailynews.com

Europe’s first Space ETF counts down to blast off

‘Is COVID-19 a concern for astronauts?’: Ottawa students chat with astronaut on space station

As a SpaceX subsidiary pushes to bring high-speed satellite internet to Alaska, a battle for space intensifies

How Russia’s cosmonauts trained for space

Astronauts installed a giant solar panel outside the space station