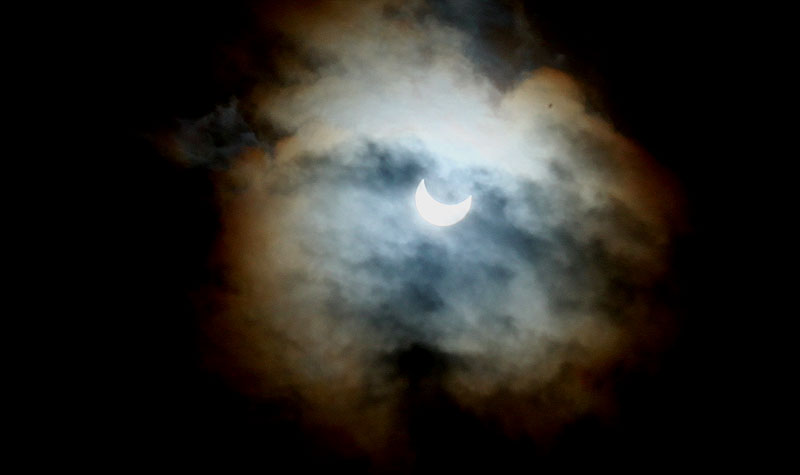 (Manzanita, Oregon) – To say it’s going to be a “stellar” month in May above the Oregon and Washington coastlines would be an understatement. It’s more like it will be an “interstellar” month, with two space stations visible and an impressive total lunar eclipse – along with a supermoon.

Washington’s and Oregon’s coastline – along with inland spots like Seattle, Portland, Eugene – get to see the total lunar eclipse on May 26. But for an added sprinkle of starlight-like fun, there are plenty of sightings of the Chinese space station and the International Space Station in the next few weeks, with some bright ones coming up on Friday, May 14.

You can see it all in places like Gold Beach, Coos Bay, Yachats, Seaside and Westport, Washington, though it will be weather dependent.

According to Jim Todd of Portland’s OMSI, the crew of Dragon Endeavour is currently docked with the ISS – a spaceship as big as a football field.

“ISS is visible by help of sunlight shining on its metallic modules and enormous solar panels,” Todd said. “To the unaided eye it appears as a very bright point of light generally traveling from west to east that does not twinkle and moving against the stars in the background.”

Launched on April 29 from the Wenchang Satellite Launch Center in the People’s Republic of China, is the core module of China’s new space station Tianhe, which means “Heavenly Harmony.” It was a large chunk of that booster rocket that plunged into the Indian Ocean last week.

Both will be very visible in the skies, with some great views on Friday night from Pacific Northwest towns and beaches. You won’t need any optics to see these.

When a star or sky object is measured in magnitude, the minus declarations are brighter than the higher numbers. So a magnitude of -2.5 is hundreds of times brighter than a +2.9. 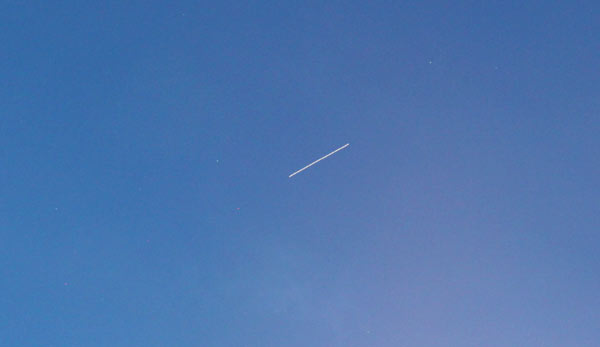 On May 26, look above for a stunning show with the full lunar eclipse, which starts in the wee hours that morning. The Earth’s shadow starts just barely starts touching the moon at 1:47 a.m. and an hour later the partial eclipse begins. This is where it will begin turning red.

At 4:11 a.m. the total eclipse begins with the moon completely red (but not quite gone). This lasts for another 14 minutes, and then the moon starts to ease out of the shadow, taking until 5:52 a.m. to clear up. By then, dawn will be affecting visibility. 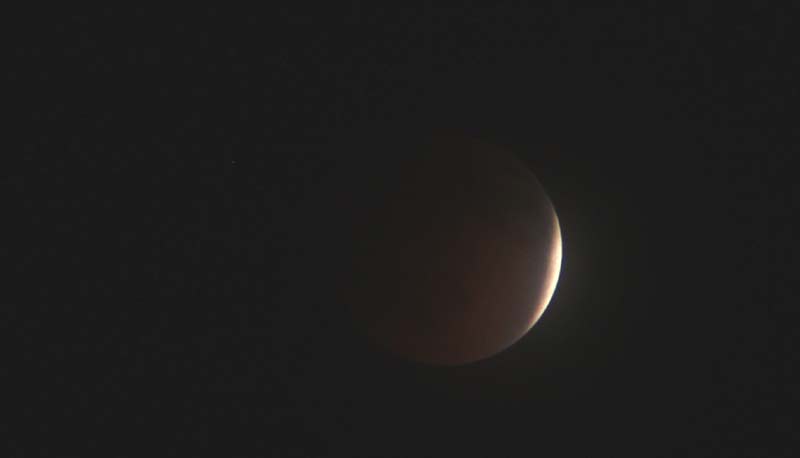 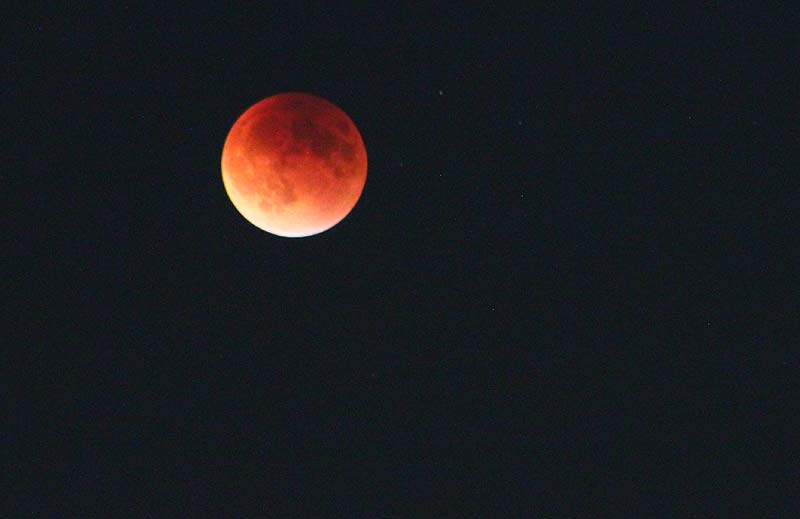 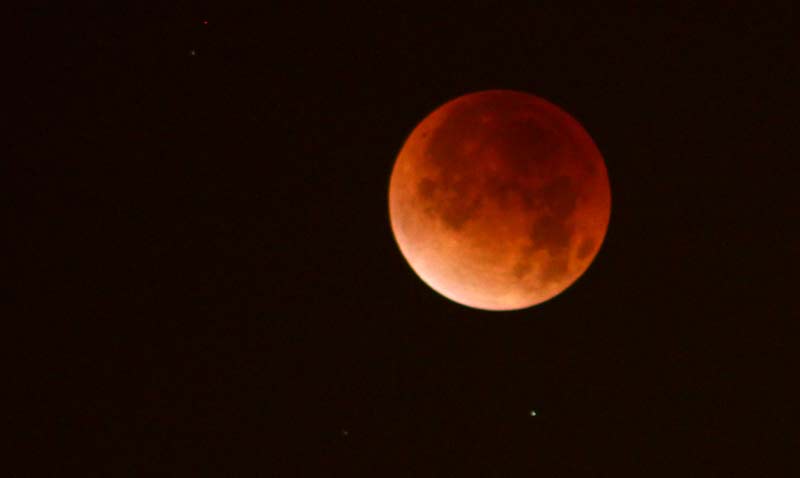 Back to Oregon Coast

This Article firstly Publish on www.beachconnection.net

Virgin Galactic has returned to the edge of space

Vandenberg Air Force Base to be renamed Space Force Base

What Is the Space Force’s Technology Vision?