The National Aeronautics and Space Administration took to its official Instagram account to share the stunning images of the Earth on April 15. The pictures of Earth have been taken from the vantage point of the International Space Station. The images shared by the space agency has left the netizens amazed and they took to the comments section to express their views.

According to NASA, the pictures showcase the natural system of land, water, ice and air on Earth. “No matter whether we are on land or in space, we are unified by this tiny blue planet”, reads a part of the caption shared by NASA alongside the pictures. NASA has captured the Bombetoka Bay in Madagascar in one of the images uploaded on Instagram. One of the posted pictures shows Richat Structure in Mauritania captured from the vantage point of the International Space Station. Everglades of South Florida captured by space agency astronauts from the ISS. The image taken from the vantage point of the International Space Station captured the Frozen Wild Dnieper River that depicts natural system ice on Earth. Take a look at the post.

The picture shared by NASA has gathered 1.2 million likes and accumulated thousands of reactions from netizens. One user wrote, “Our pretty tiny blue planet”. Another individual commented, “Amazing stunning pictures. Thanks for sharing, as a reminder for us how beautiful is Earth.” Another person wrote, “These photos are stunning”. Check out some netizens reactions. 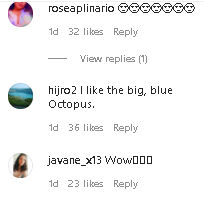 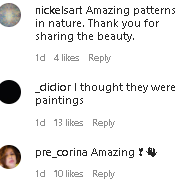 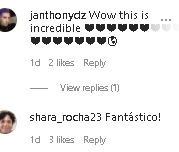 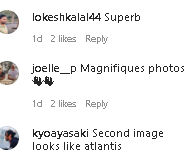 Meanwhile, the US space agency NASA has shared a stunning image of the sea of dunes on Mars which has been sculpted by the wind into long striations and is surrounding Mars’ northern polar cap. According to the caption, it covers an area as big as Texas. The uploaded image is a false-colour image, where areas with cooler temperatures are recorded in blue tints and warmer features are shown in yellow and orange.  The image has now gone viral on the internet with netizens all across social media sharing it.