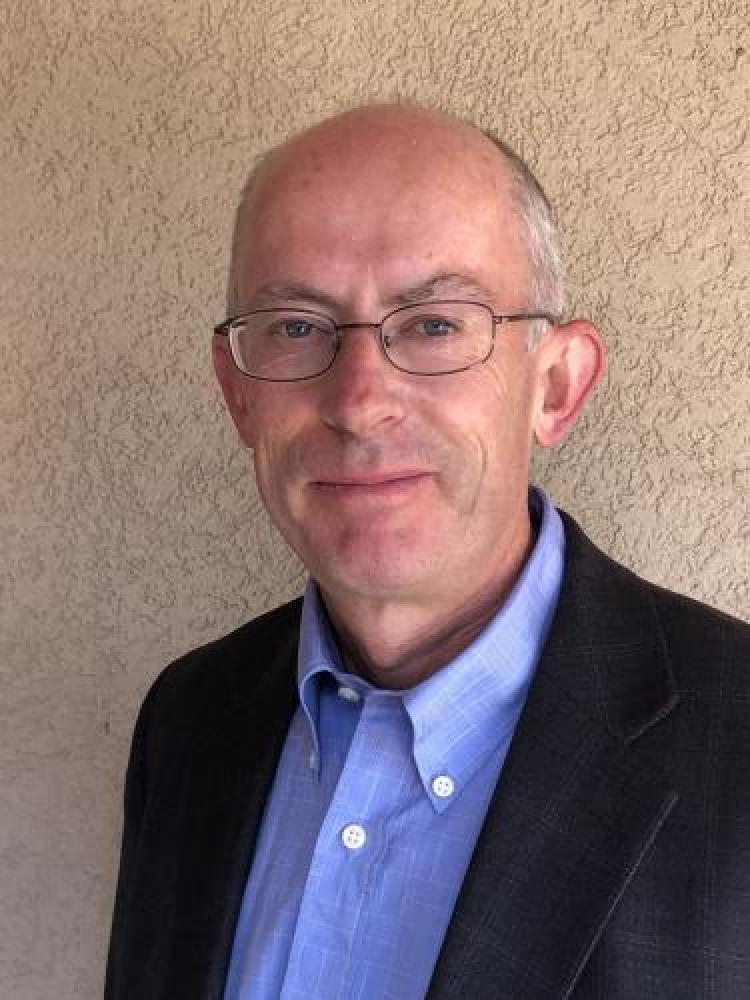 Researchers at CU Boulder are leading a new $15 million, multi-partner institute with NASA over the next five years to improve entry, descent and landing technologies for exploring other planets.

The new Advanced Computational Center for Entry System Simulation (ACCESS) institute was announced Tuesday by NASA. It will focus on thermal protection systems, which shield spacecraft from the aerodynamic heating experienced during hypersonic entry of the atmosphere, in which spacecraft reach speeds up to 17,000 miles per hour. The work is critical to future plans for exploration of nearby planets like Mars and beyond which will require safe placement of large payloads on their surfaces.

The overall project is led by Professor Iain Boyd of the Ann and H.J. Smead Department of Aerospace Engineering Sciences. Boyd serves as the director of the hypersonic vehicles research area in the College of Engineering and Applied Science. Other partners in the new institute are the University of Illinois at Urbana-Champaign, the University of Minnesota Twin Cities, the University of Kentucky in Lexington, and the University of New Mexico in Albuquerque, along with international collaborators from England, Italy, and Portugal.

“We are thrilled to have this opportunity to work in partnership with colleagues across the country on the incredibly challenging and important problem of hypersonic entry system analysis for NASA,” Boyd said.

Boyd said the goal of the center is to significantly advance our ability to use computer simulations to design and ensure the safety of the entry systems required for NASA space exploration missions. These systems protect a payload – whether astronauts, equipment or scientific instruments – during the harsh flight of a space capsule into the atmosphere of a distant planet or on its return to Earth. 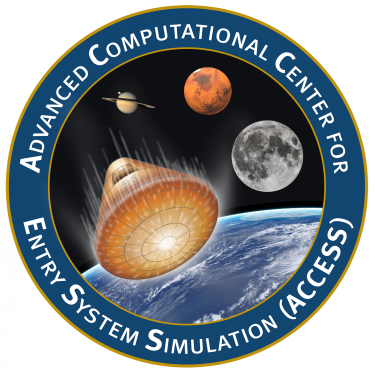 The Space Technology Research Institute program started in 2017 and aims to advance game-changing technologies for exploring the moon, Mars and beyond in a variety of fields and approaches. At the same time, the program expands the U.S. talent base in research and development.

CU Boulder is already part of a 2019 team in the program working to advance space habitat designs using resilient and autonomous systems called Habitats Optimized for Missions of Exploration. The new ACCESS institute is one of two newly announced efforts. The other new institute is related to high power electric propulsion systems and includes CU Boulder and Boyd as a partner as well.

This story was adapted from a version originally published by NASA.

This Article firstly Publish on www.colorado.edu

The International Space Station: 20 Years of Promise, Peril and Fun

CNN Business Nightcap: Someone spent $28 million to go to space but they’re bailing because they’re busy

Joan Higginbotham reflects on her career in space

Ready, set, go: Britain is bound for the next space race

Space race? America’s new path to the ISS could affect relationship with Russia