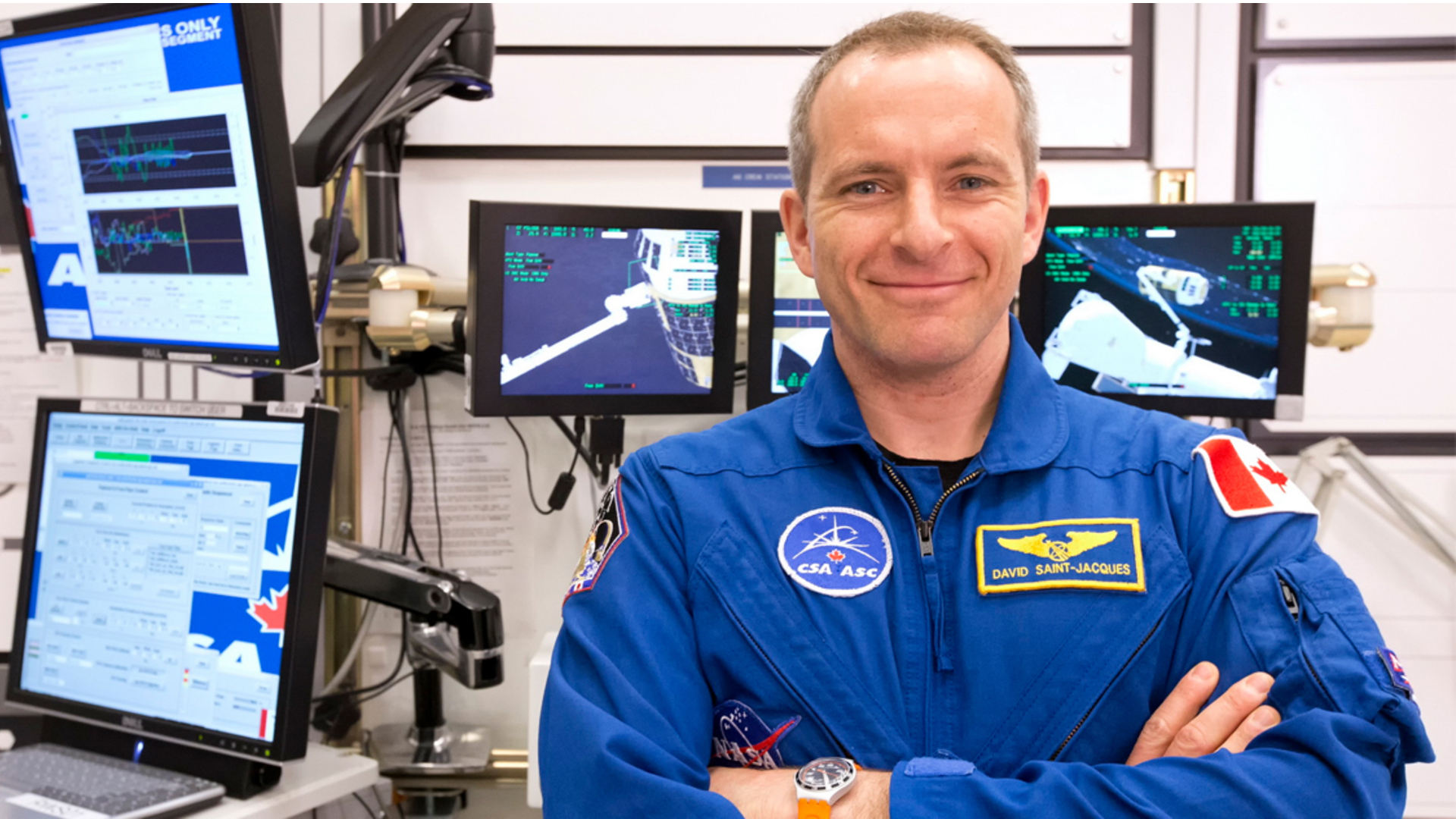 Kids at a local middle school will never have to wonder why the sky is blue but space is black because an astronaut explained it to them.

The Junior Astronauts program designs activities for youth in grades six to nine in science and technology, fitness and nutrition, and communications and teamwork to interest them in a future in science, technology, engineering and math.

Saint-Jacques is an engineer, astrophysicist and family doctor. On December 3, 2018, he flew to the International Space Station and spent 204 days in space, the longest Canadian mission to date.

Saint-Jacques told his audience to take care of themselves, especially when it comes to physical and mental health. He said they might feel young and like they will be healthy forever but they still need to take care of what they eat, much they sleep, and to exercise at least a little bit.

“Your body really is the most important tool you have to accomplish whatever dream you have,” he said.

“As a child, a lot of people make decisions for us and that’s OK but eventually, slowly you need to become responsible for yourself and it’s always good to practice holding your promises to practice taking responsibility for things and becoming someone others can trust I think is really important for whatever you want to do in life,” he said.

Saint-Jacques said it’s important to have fun because you need to have a balance. 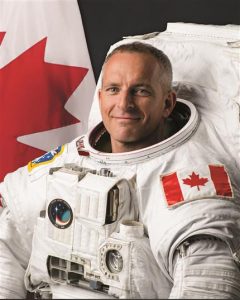 Saint-Jacques said it was harder to adjust back to Earth than it was to adjust to space. He said he lost his sense of balance, his body forgot to pump blood more to his head than his feet, and like he had the flu or was moving in slow motion which astronauts tend to call “Space Brain.”

One question asked was how he took care of his mental health.

He said when he was having a hard day, he would go to the window and look at Earth to remember why he’s doing it. He said because of the pandemic, it’s like every person is an astronaut in their home dealing with many similar problems on a different scale.

“There’s graffiti on the space station left by a very old astronaut from a very long time ago it says the most important thing is what you’re doing right now,” he said.

Saint-Jacques said one way to do well is to resolve to talk more to avoid explosions but leave others alone if they need space. He suggested getting organized, don’t stay in pyjamas all day, and make a schedule otherwise, you won’t achieve what you want.

“Sometimes we have a dream that seems too big, too crazy, too ambitious, and we’re afraid that we’re not going to make it. The error is to decide not to try in case we fail. That would be a big mistake,” said Saint-Jacques.

“Your dream is not a destination, it’s just a direction. It’s like the North Star. You’ll never get to the North Star ever, but you can still use it as a guide.”

Some of the questions asked were:

This Article firstly Publish on www.country94.ca

Was space weather the cause of the Titanic disaster?

10 Space Technologies of the Future

IT News Online – KULR Technology to Present its Space-Proven Battery Safety and Thermal Management Technologies at the Benzinga Global Small Cap Conference on May 14, 2021 at 5:05 p.m. EDT