The International Space Station (ISS) has captured Earth from a circular glass window. The National Aeronautics and Space Administration (NASA) has posted pictures of how Earth looks from space on their Instagram handle. The images have been captured by Mike Hopkins Hopkins, a NASA astronaut while he had taken a break from his job in space. Netizens have

In the post, NASA has mentioned that the picture has been taken from the window of the docked Crew Dragon Resilience. They further wrote that Mike and his three fellow crew members have been at the International Space Station since November 2020. The Crew Dragon spacecraft has been named Resilience by the astronauts to highlight the hard work of the teams and their families involved in the mission.

NASA in the post further described that the international crew of astronauts on SpaceX crew dragon were the first to fly on a rotation mission. The astronauts have been on a rotation mission as part of the Commercial Crew Program. The space station is expected to return in April 2021. It will be the longest human space mission launched from the United States.

Since being shared on March 23, the post has got 1,425,937 likes and accumulated tons of comments from netizens. One user wrote, “Great view of earth planet.” Another individual commented, “Dam what a view”. “Admiring everything you do for humanity”, another user commented. 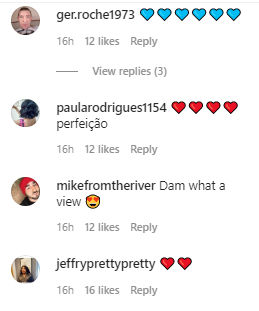 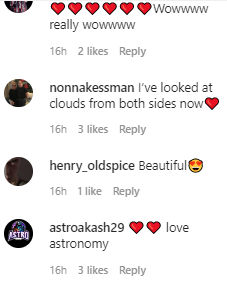 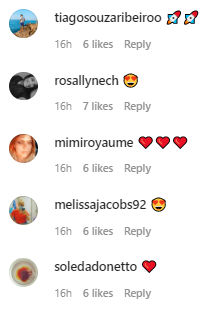 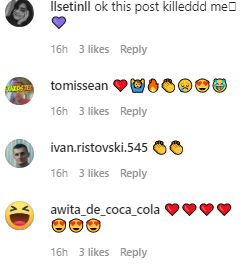 NASA on March 13 shared images of the Milky Way galaxy that contains an exotic collection of objects. Taking to its official handle on Instagram, NASA’s Chandra X-ray Observatory shared the photographs of the Milky Way galaxy which has a supermassive black hole at the centre. Since being shared, the post has got more than 26000 likes and gathered tons of comments from people.

The space race is heating up again!

Students’ satellite set for launch into space on Thursday