NASA shares amazing photo taken from space, netizens say ‘like a star on the Earth’

The United States space agency NASA on its official Instagram account has shared an image of Moscow and its city lights as viewed from space. The picture was taken from the International Space Station as it orbited 263 miles above the Volga River in Russia. Since being shared on March 13, the post has got more than 7 lakh likes and gathered tons of comments from netizens.

Picture of Moscow taken from space

The image features the bright city lights of Moscow and its suburbs. The ISS also managed to capture an aurora, which seems to branch out to the lights. The space agency NASA alongside the picture wrote the caption, “Twilight from the misty skies.” They added, “Have you ever ventured to Moscow?”  They ended the caption with information regarding the Volga river which is considered the longest river in Europe that flows through Central Russia to Southern Russia and into the Caspian Sea. The space agency also shared a fun fact about the Volga river. Take a look at the post.

The post shared by the space agency has got more than 7 lakh likes and accumulated tons of comments from netizens. One user wrote, “Amazing..take me there please.” “Wow just GOD”, wrote another person. Another individual said, “this is an amazing photo”. Another user said, “Like a star on the Earth”. 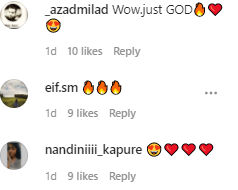 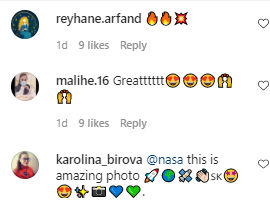 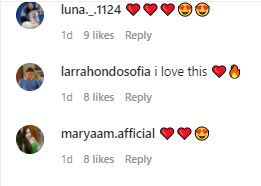 NASA’s Parker Solar Probe has captured a stunning image of Venus. The NASA Sun and Space has posted the picture of Venus on its Twitter account. According to the website of NASA, Solar Probe’s focus is on the Sun, but Venus plays a critical role in the mission. The spacecraft whips by Venus a total of seven times throughout its seven-year mission. The image taken by Parker Solar Probe’s Wide-field Imager (WISPR) came during its third Venus flyby in July 2020, and scientists were shocked.

Head of Innovation at the Systems, Missiles and Space Division of the Israeli Aerospace Industries Ltd. (IAI), Inbal Kreiss, to Join ScoutCam’s Board of Directors Other OTC:SCTC

Views on Public Space CCTV in Enniskillen and Omagh

Another Team of Astronauts to Head to Space Station this Spring

In Brazil, a story of slavery — and outer space