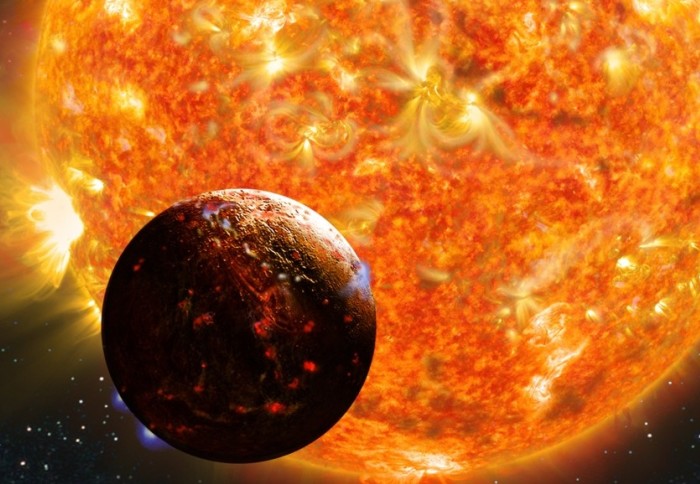 Royal Astronomical Society President Professor Emma Bunce said: “I’m delighted that we can recognise the wealth of talent in astronomy and geophysics through our prestigious awards and medals.

“In the midst of a challenging time, we should not lose sight of the achievements of the stars of our science community, inspiring us by answering the deep questions about the Earth beneath our feet and the Universe around us. My congratulations to all the winners!” 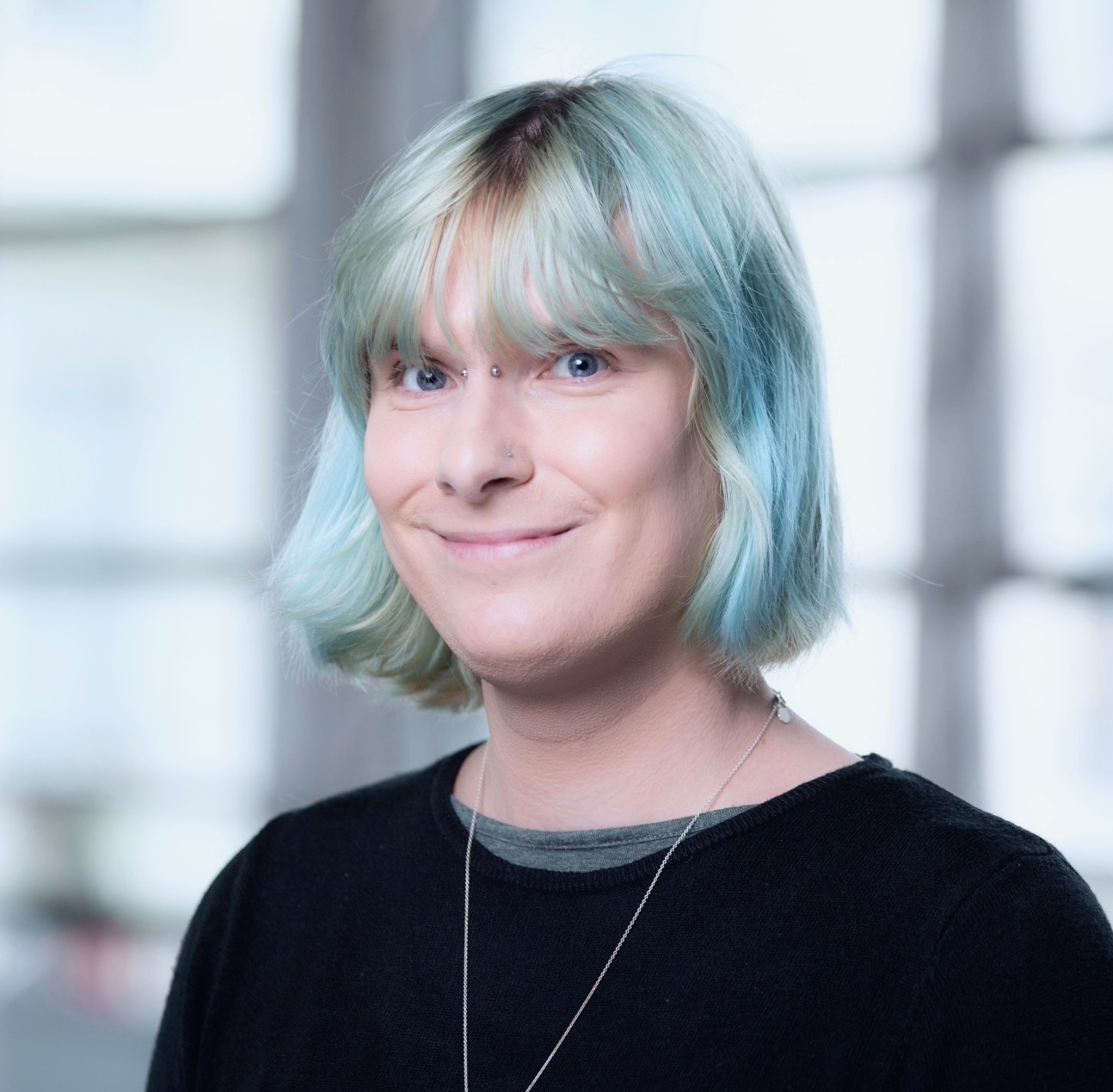 Dr Stawarz, from the Department of Physics, received the Winton Award for her work on space plasma physics. Plasmas are gases of charged ions and electrons that are found across the Solar System, streaming from the Sun in the solar wind, and in the Earth’s magnetic bubble, the magnetosphere.

Dr Stawarz has a track record of studying plasma turbulence, both in the solar wind and the Earth’s magnetosphere. She demonstrated the links between turbulence and magnetic reconnection, an important process in plasmas such as the magnetosphere and solar wind, unifying two fundamental areas of space plasma physics.

In so doing, Dr Stawarz’s research has made invaluable contributions to two of NASA’s most exciting flagship missions, the Magnetospheric Multiscale mission and the Parker Solar Probe.

On winning the award, she said: “I am very honoured to receive the Winton Award from the Royal Astronomical Society. It has been such a wonderful opportunity to be a part of the RAS during this exciting time where there are multiple cutting-edge space missions, such as Magnetospheric Multiscale, Parker Solar Probe, and Solar Orbiter, allowing myself and others to make new discoveries about the fundamental physics at play within our solar system and beyond.” 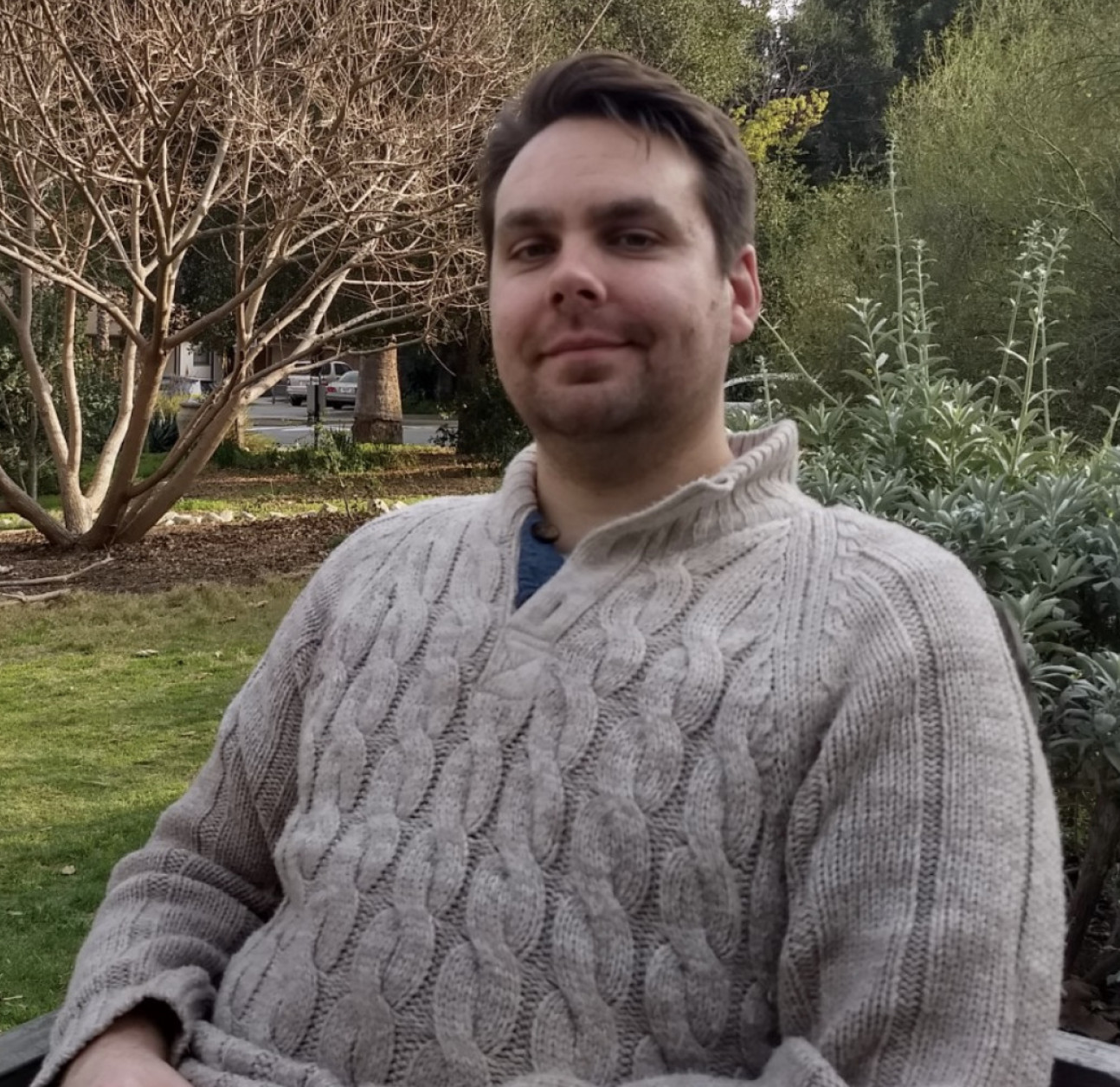 Dr Owen, from the Department of Physics, received the Fowler Award for his work on the atmospheres of small exoplanets a few times the size of Earth that orbit close to their star. He predicted that extreme heating from the nearby star causes these planets’ atmospheres to lose mass over time, eventually stripping the entire atmospheres of less massive planets orbiting closer to the star.

In more massive, distant planets, the evaporation slows over time, allowing them to retain substantial atmospheres. Between these two extremes, he predicted a sparsely populated ‘valley’ in planet size.

In 2017, the California Kepler Survey Team published a rigorous analysis of the size distribution of small planets close to their stars discovered with the Kepler Space Telescope, finding a gap precisely where Dr Owen’s work had predicted it to be. The discovery of his ‘evaporation valley’ is considered one of the most important and long-lasting results of the Kepler mission.

On winning the award, he said: “It’s of course a great honour to receive this award. It’s also fantastic that the exoplanet field has been recognised by the RAS as it’s still relativity young. The observational discoveries of super-Earths and sub-Neptune planets in the previous decade were staggering, and it was tremendous fun and a privilege to develop theories to explain what we were seeing – and we’re only halfway there. It’s fantastic to have my contribution to this theoretical work recognised in this way.”

This Article firstly Publish on www.imperial.ac.uk

What is Space rice? China harvests 1st batch of seeds that travelled around moon | World News

Weekend will offer 2 great sightings of space station over Pennsylvania

It’s Finally Time to Take Out the Space Trash

The European Space Agency has approved the Venus Exploration Mission